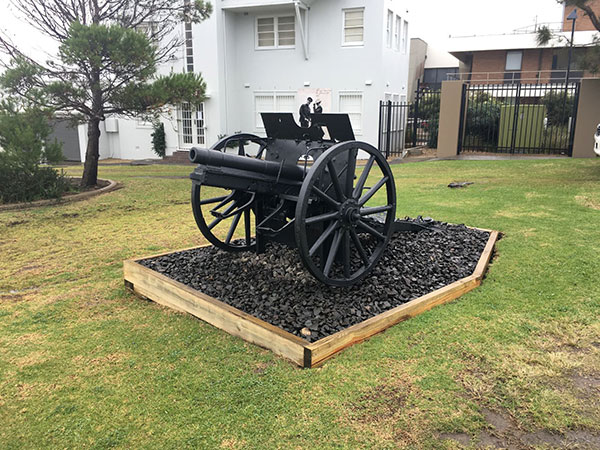 The Spandau Arsenal 77mm Field Gun (Feldkanone) Nr. 4725 now on display adjacent to the Breakwater Battery Museum at Port Kembla Heritage Park was captured on August 8, 1918, in France by the 45 Battalion AIF. O’Sullivan Conservation was engaged to undertake an offsite minimal intervention conservation treatment plus design and fabrication of support and anti-tamper fixtures to allow for the filed guns continued outdoor display.

Deinstallation was completed through use of a crane truck, with the wheels removed and packed separately to ensure their safety during transport. The gun was relocated to the OSC workshop, where it was photo documented and examined to confirm the initial condition assessment and treatment scope. A paint investigation was conducted to confirm the original paint colour; however no evidence of original paint was found. OSC selected an appropriate colour for recoating through consultation with the Australian War Memorial in Canberra and a comparison with similar guns from the period.

Prior to abrasive blasting, debris was removed from the bore. A corroded metal replacement bolt was removed from the left wheel’s linchpin hole, and the base plate was detached from the trail toolbox to allow access its interior. Wooden and non-ferrous metal components were protected, prior to abrasive blasting. Post abrasive blasting a second condition assessment was then conducted to identify areas of structural weakness, and these areas were reinforced through the addition of gusset plates, steel grills, and the use of welding for minor repairs. The seams at the interfaces between the metal and wooden components were sealed where practicable, and all wooden components were chemically stripped and hand-sanded to ensure minimal impact. Areas of deteriorated wood were consolidated, and areas of loss were filled. A rusticide was applied to both wheels. The gun was primed and painted. A coating application report was compiled and submitted to the client for future reference. Axle stands and a tow hitch anchor were custom fabricated to provide additional support during handling and display, and these were primed and painted to match.

The conserved field gun was returned to Port Kembla. OSC provided a conservation treatment report which included recommendations for future care and display along with a schedule for regular cleaning and maintenance. 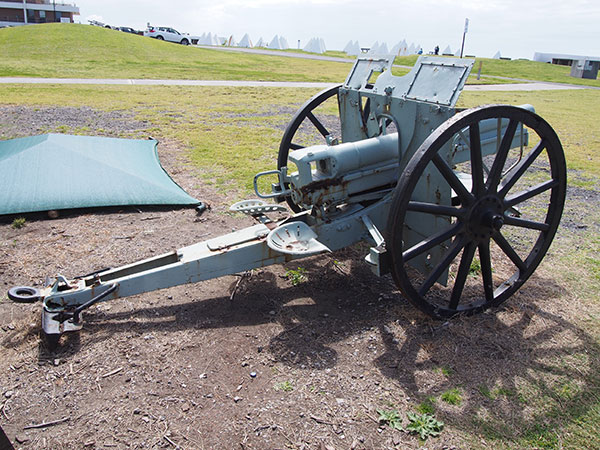 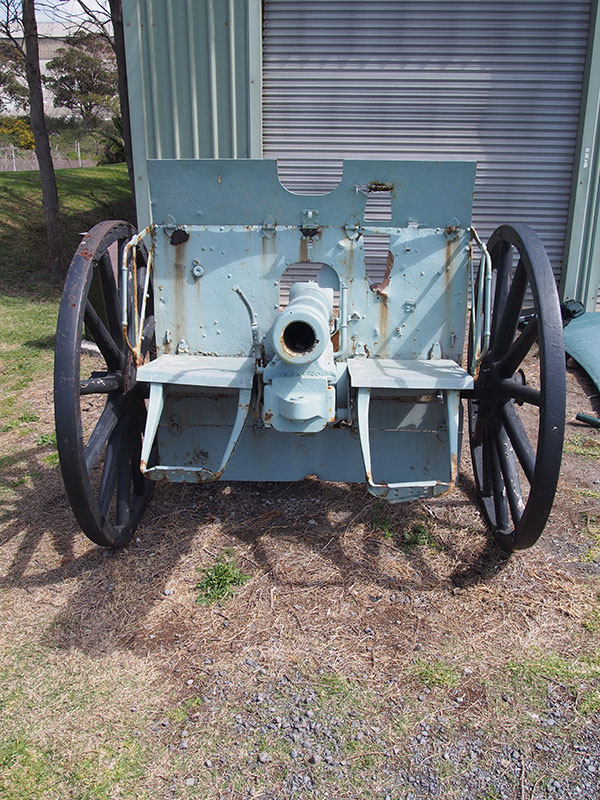 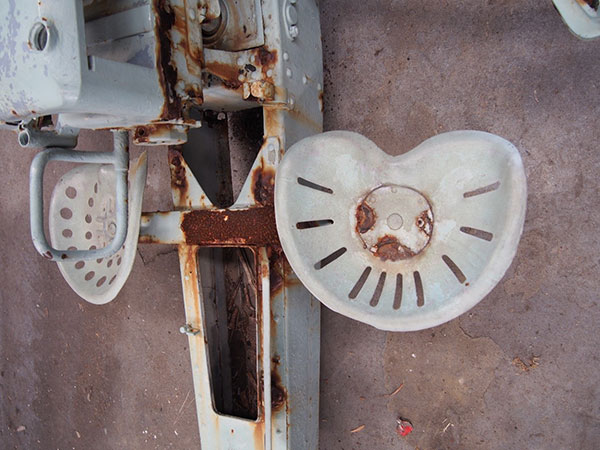 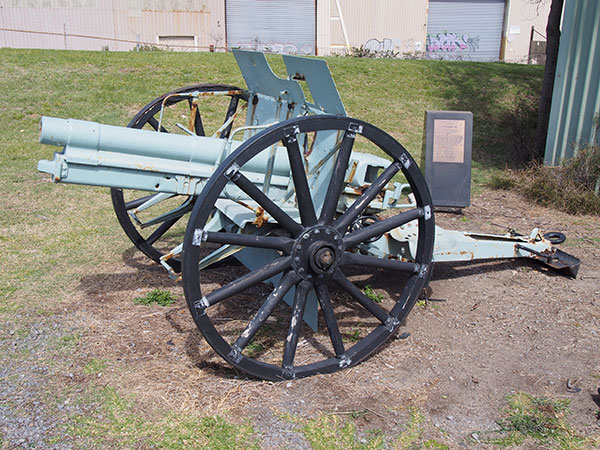 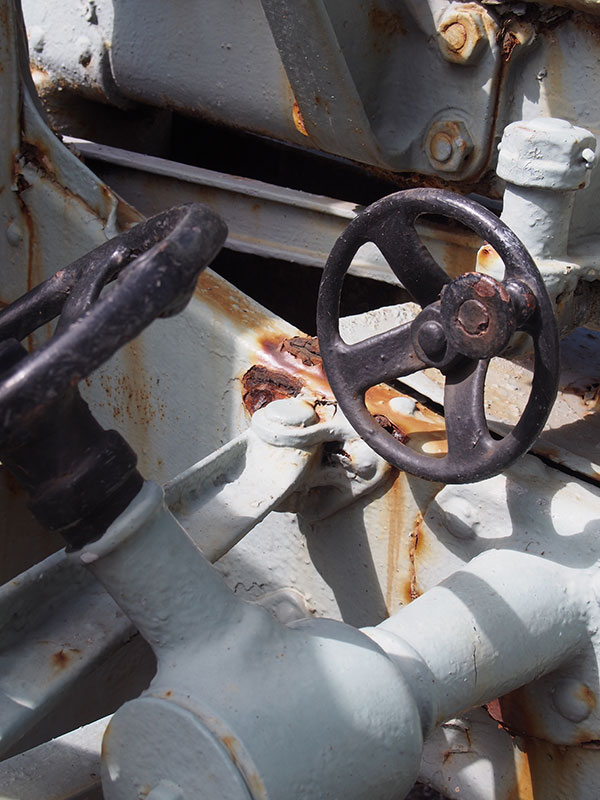 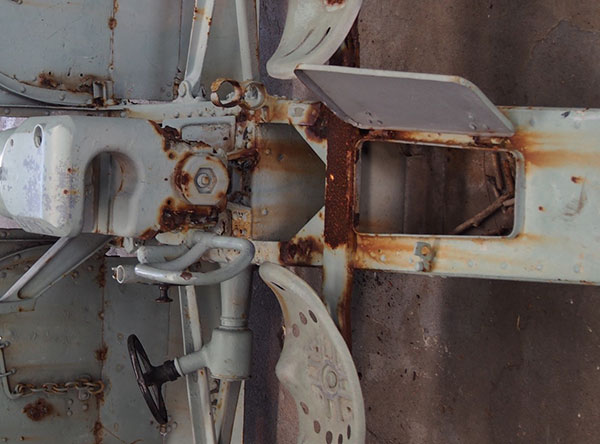 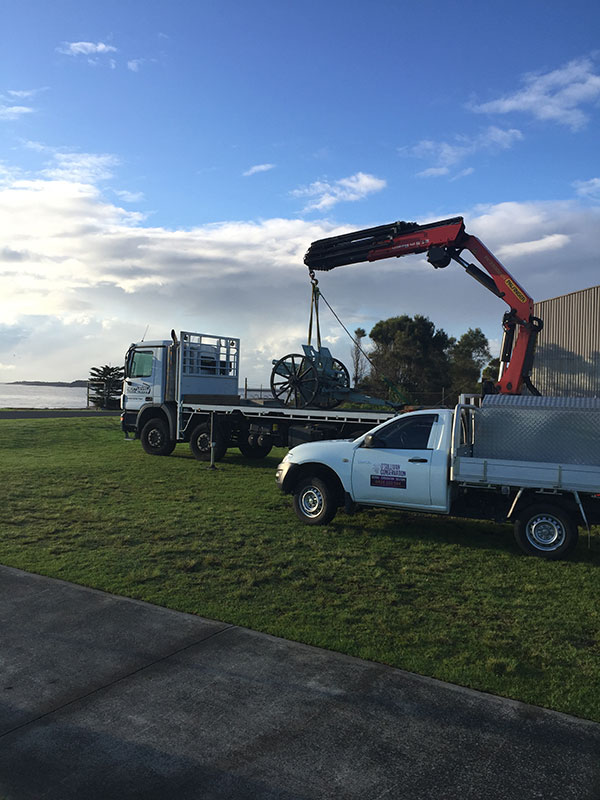 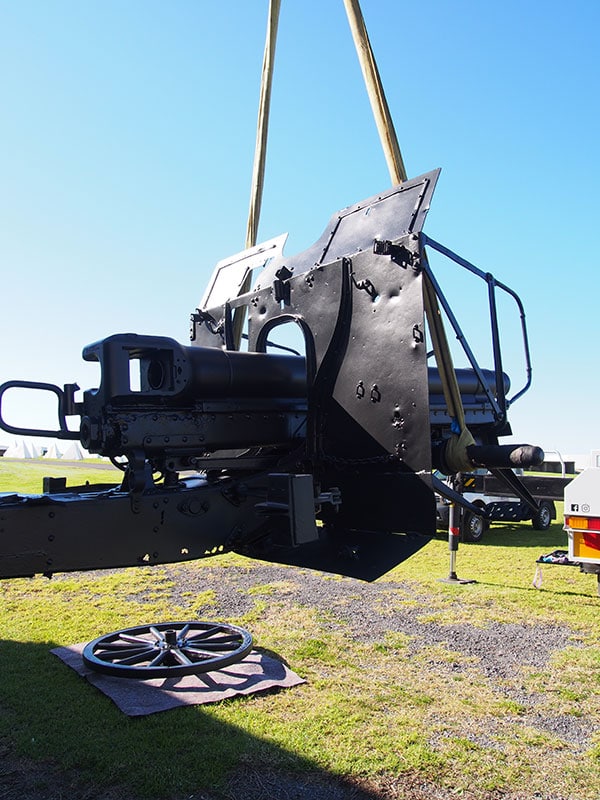 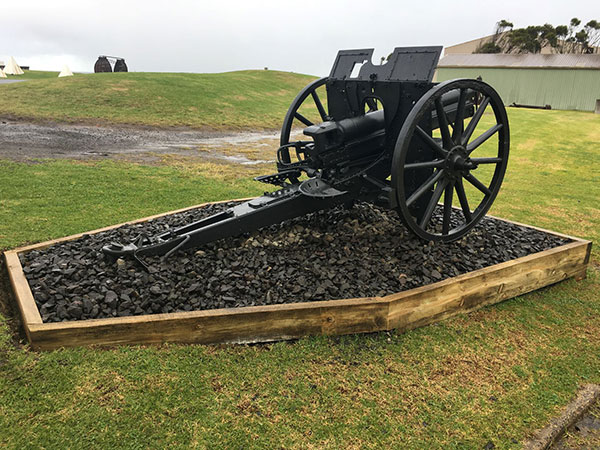 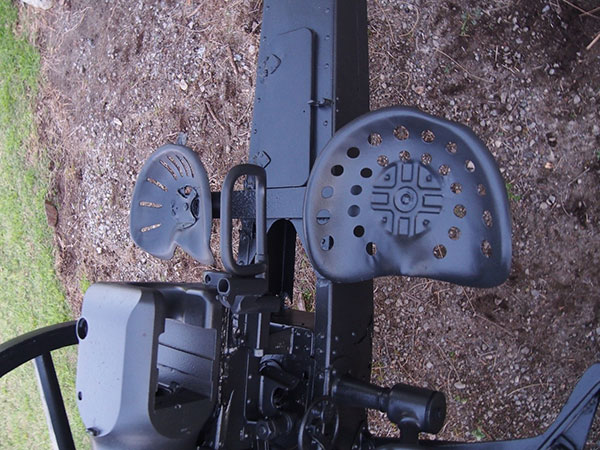 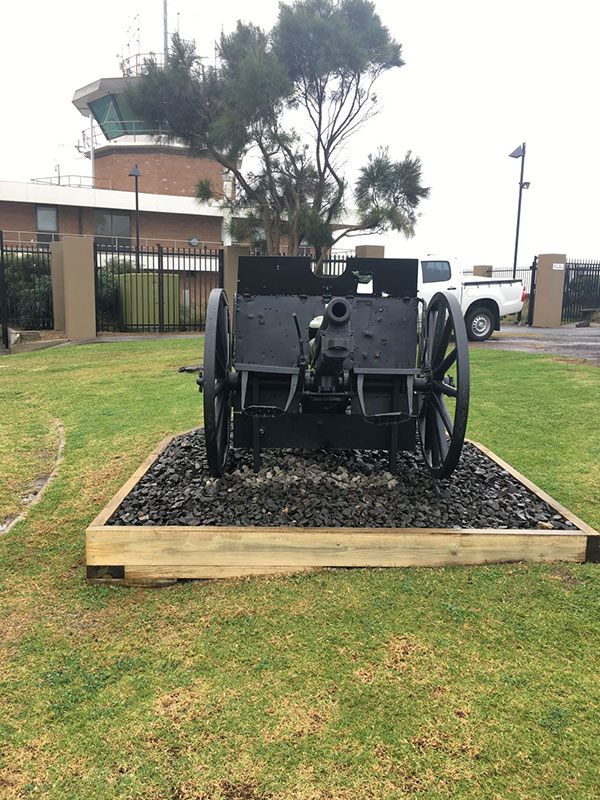 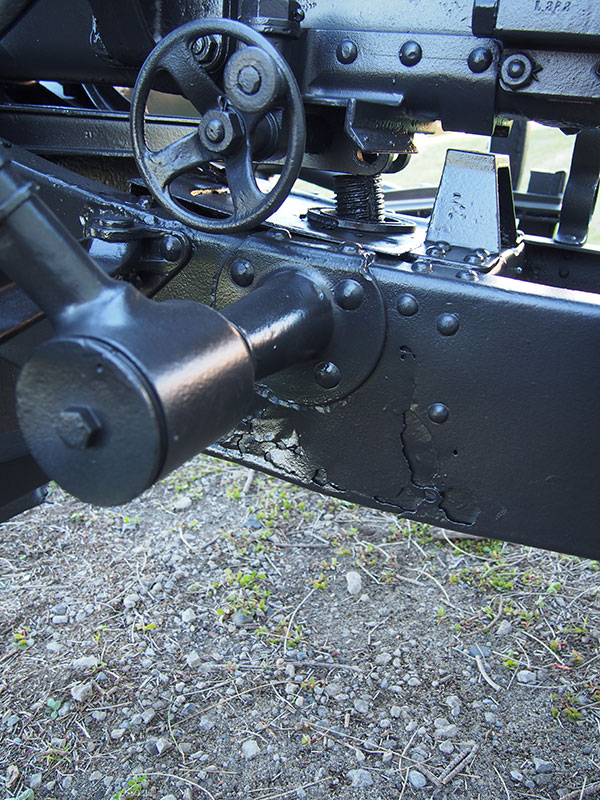 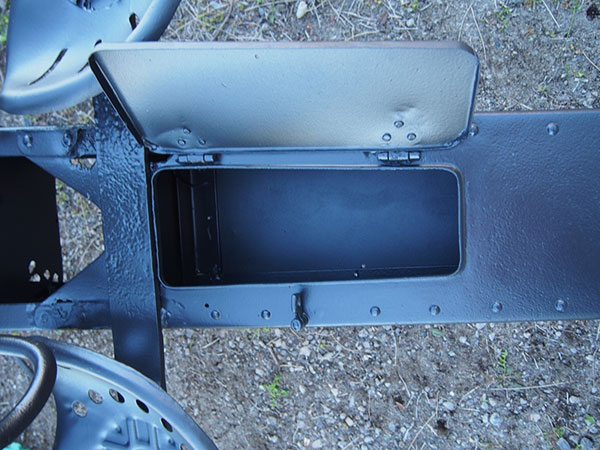