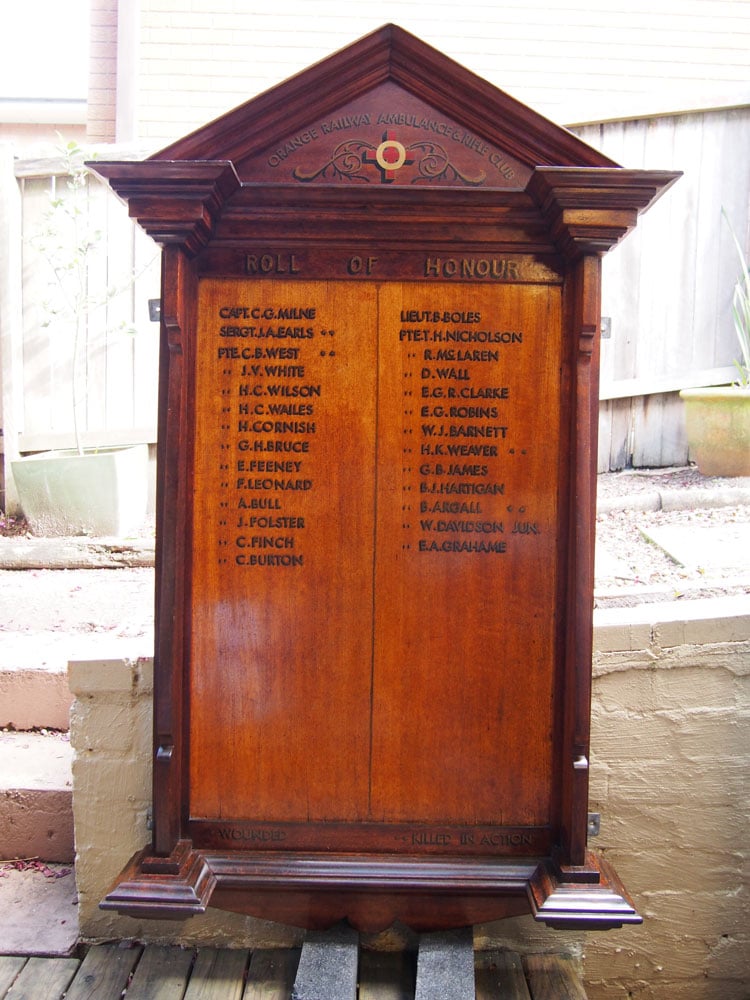 The Orange Railway Ambulance and Rifle Club First World War Roll of Honour was condition assessed by O’Sullivan Conservation to evaluate its conservation needs. A thick layer of dust and grime, discoloration of the lacquer coating, scratch graffiti, overpaint, and some detachment of the decorative moulding all detracted from its visual appearance, and the darkening of the lacquer impaired legibility. The honour roll is constructed of Queensland Maple and is displayed at the Orange Railway Station.

The scope of treatment to be undertaken included:

Two adjustments to the treatment plan were made early in the project. The first was an amendment that reclassified an identified area of loss to the moulding as an area of damage consistent with age, eliminating the need for replacement. The second was the decision to mechanically remove the lacquer from the undecorated areas of the board, a process which necessitated the partial disassembly of the frame. The lacquer was to be left over the lettering, as the bond was stronger in these areas and mechanical removal presented an unnecessary risk.

The completed treatment restored visual coherence and enhanced legibility. A maintenance program and recommendations for future treatment works were provided for the conserved honour roll. 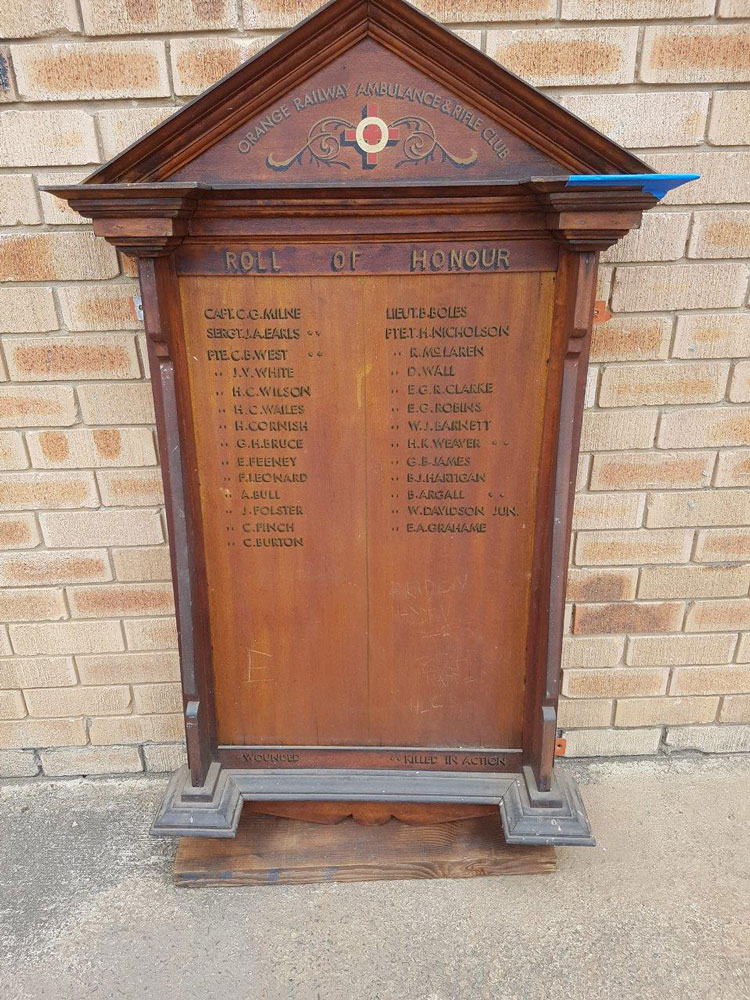 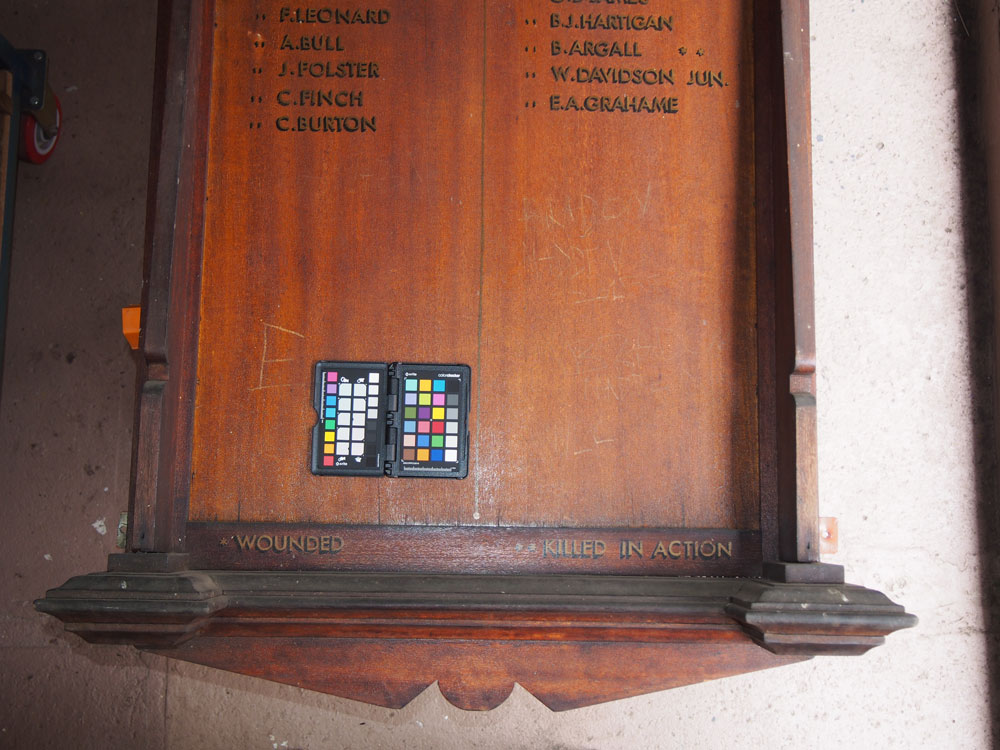 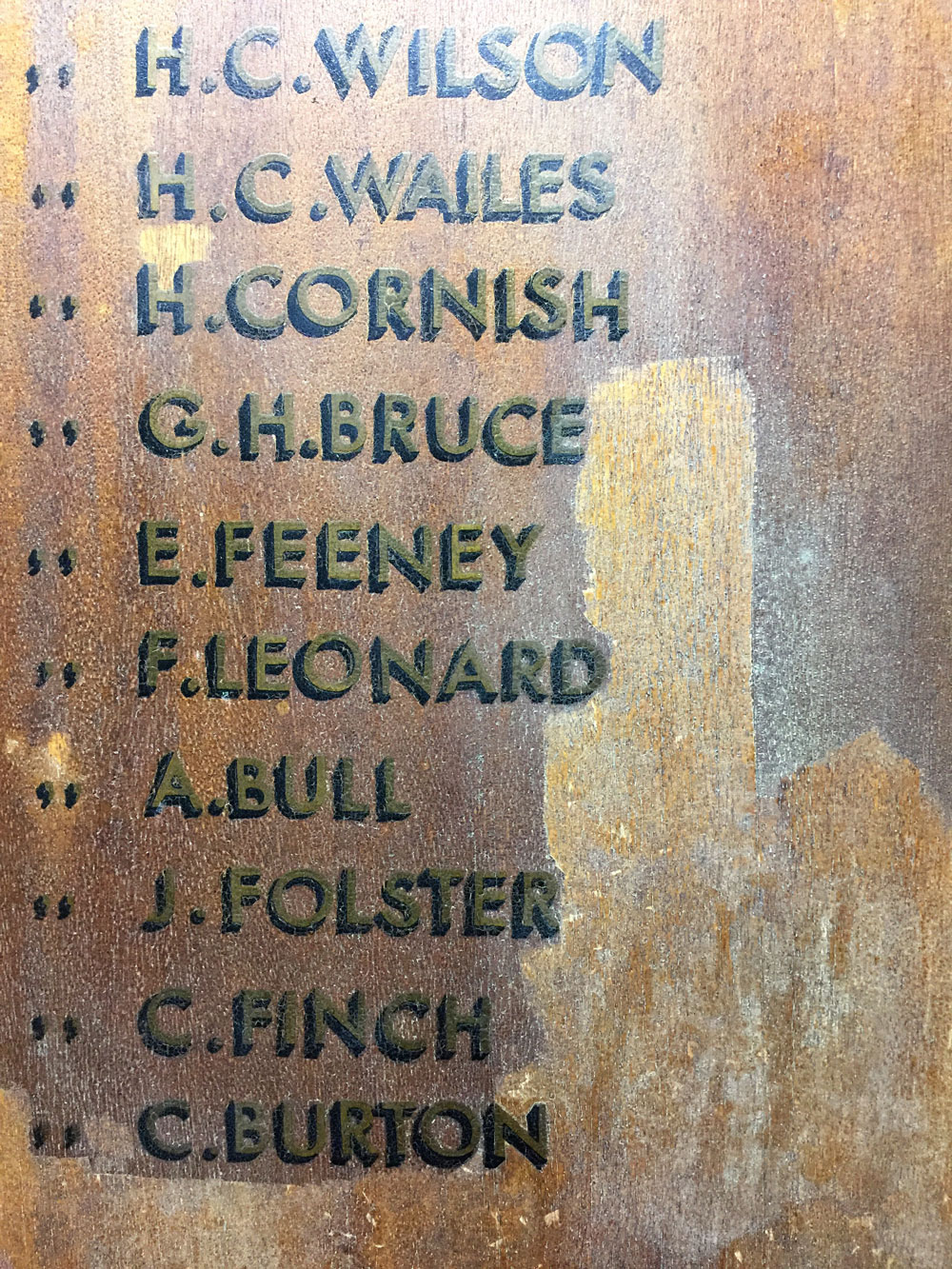 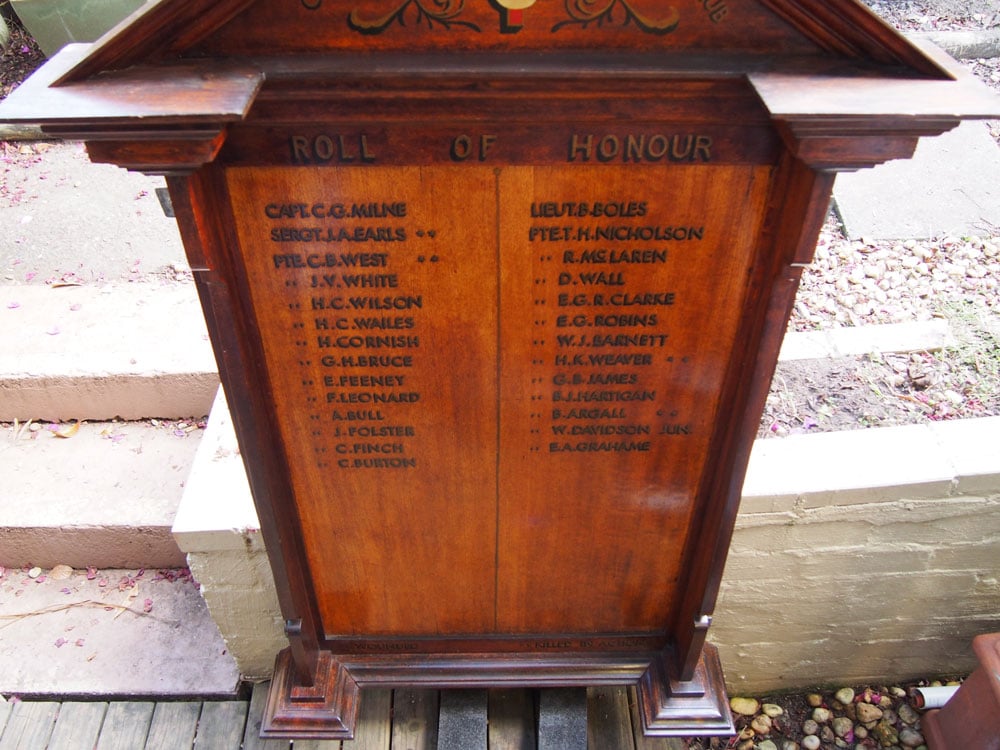