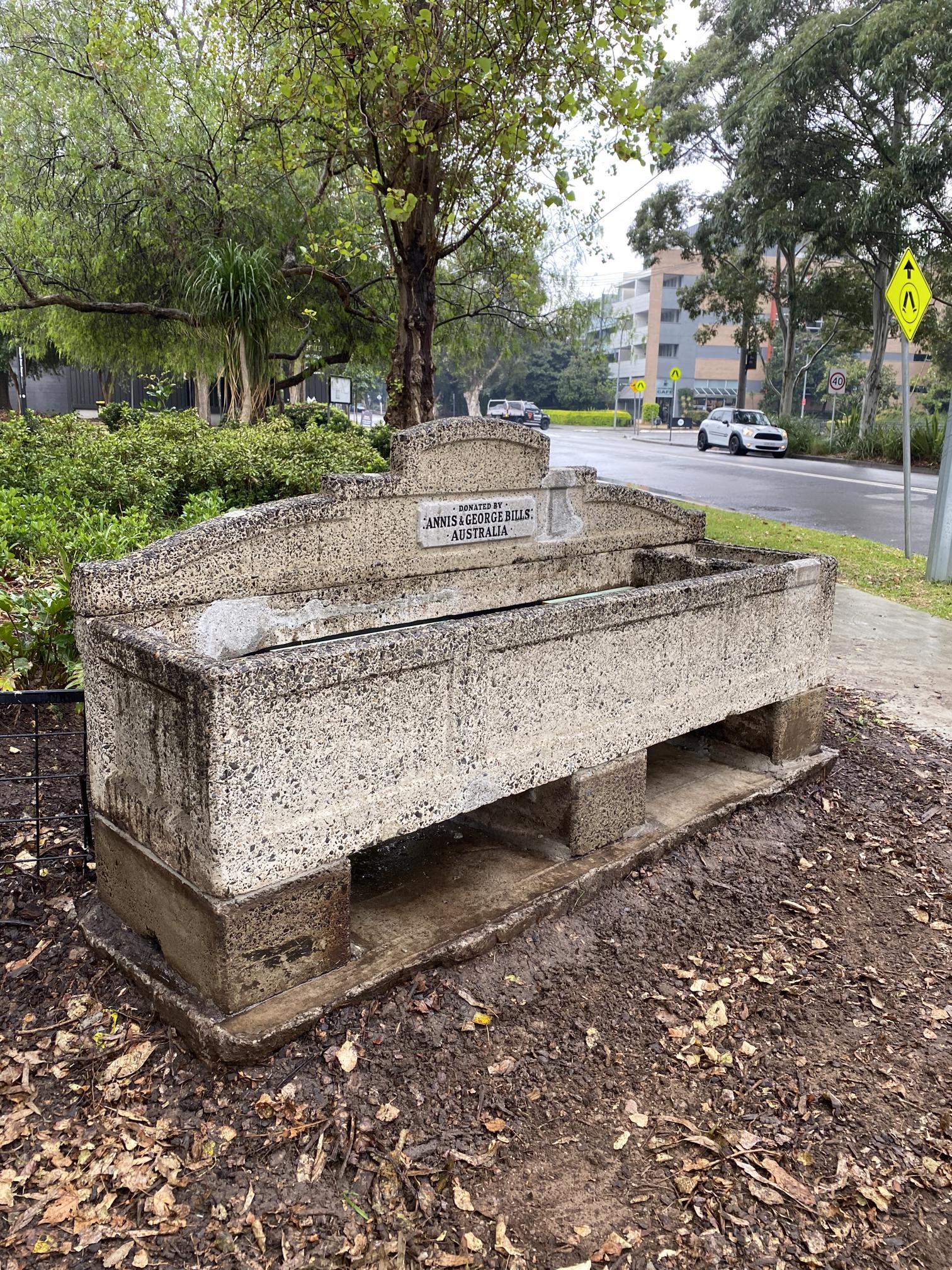 The manufacture and installation of Bills Horse Troughs was sponsored by George Bills and his wife Annis, who set up a trust fund through George’s will, https://billswatertroughs.wordpress.com/. The fund was intended to honour the memory of the Australian horses that served in the First World War, as well as to provide for the welfare of the many horses still used for transport in Australia in the decades following the war. Bills Horse Troughs were manufactured in Australia from pre-cast concrete with steel reinforcements and, installed in New South Wales and Victoria as well as overseas.

O’Sullivan Conservation was engaged by The Council to complete an off-site treatment of the trough located at the corner of Joynton Avenue and Elizabeth Street in Zetland. The trough was photo documented and condition assessed in place before being lifted from its base and placed on a custom-fabricated stillage. Following transport to the O’Sullivan Conservation workshop, it was again photographed, and condition assessed before cleaning. Heavily corroded steel elements were removed along with failed previous repairs and spalling concrete. The removed steel reinforcements were replaced in 316 stainless steel and the surfaces of all exposed steel elements were prepared before an anti-corrosion coating was applied. Carefully matched patch repairs were then added to areas of concrete loss before the application of a biocide and a concrete water repellent (silane siloxane). Patch repairs were allowed to further ‘weather’ and ‘tone down’ naturally over time in situ. The trough’s lettering was also inpainted to improve legibility, in keeping with practices documented on similar troughs.

The conserved trough was transported back to Zetland, where it was lifted from its stillage and set atop its prepared base with colour-matched mortar. A custom fabricated waterproof membrane was installed into the trough to act as a lining for the garden bed that The City of Sydney installed back into the trough.

Following the completion of works a treatment report was provided to the City of Sydney, detailing all materials used and including recommendations for ongoing care. 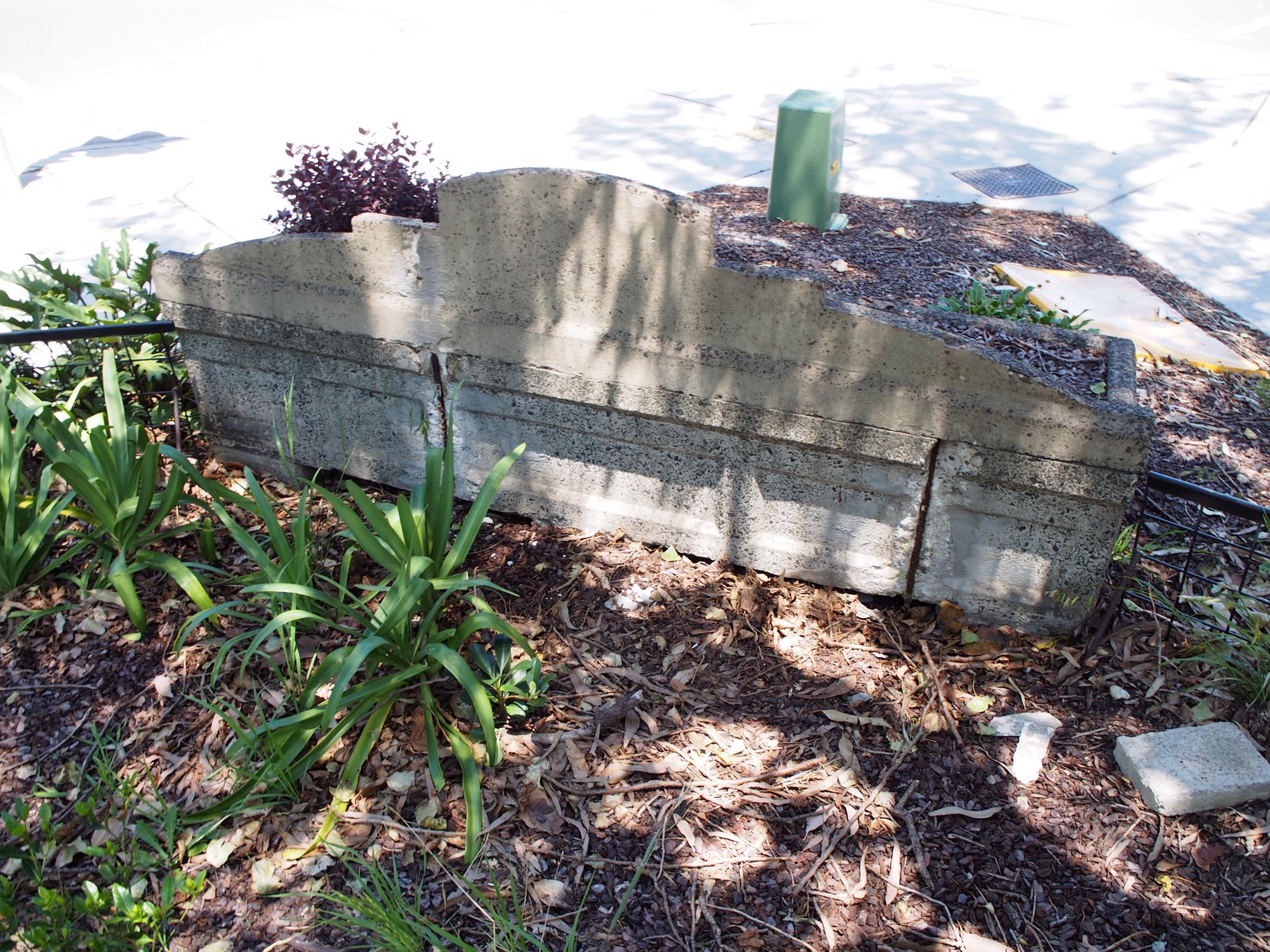 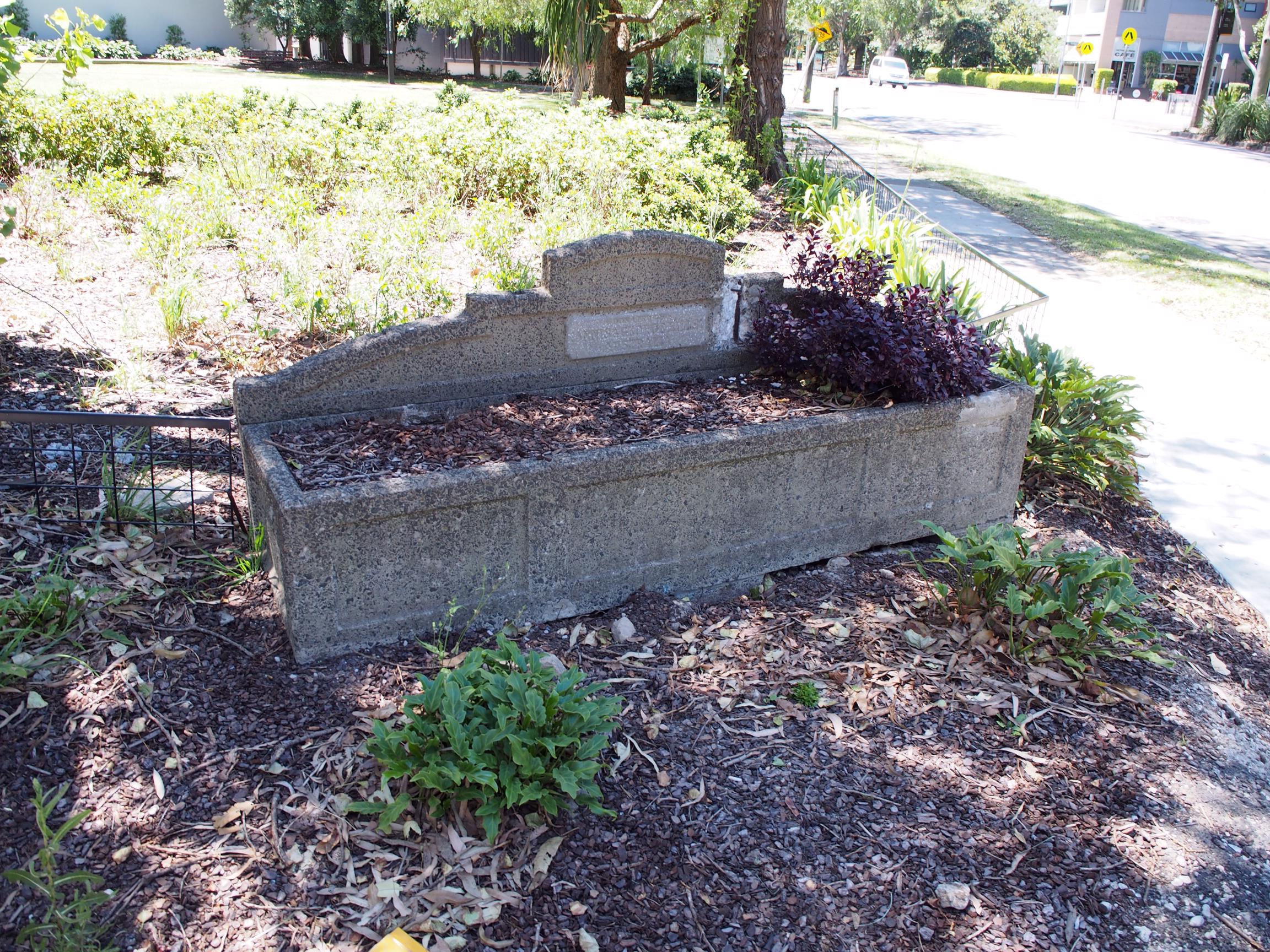 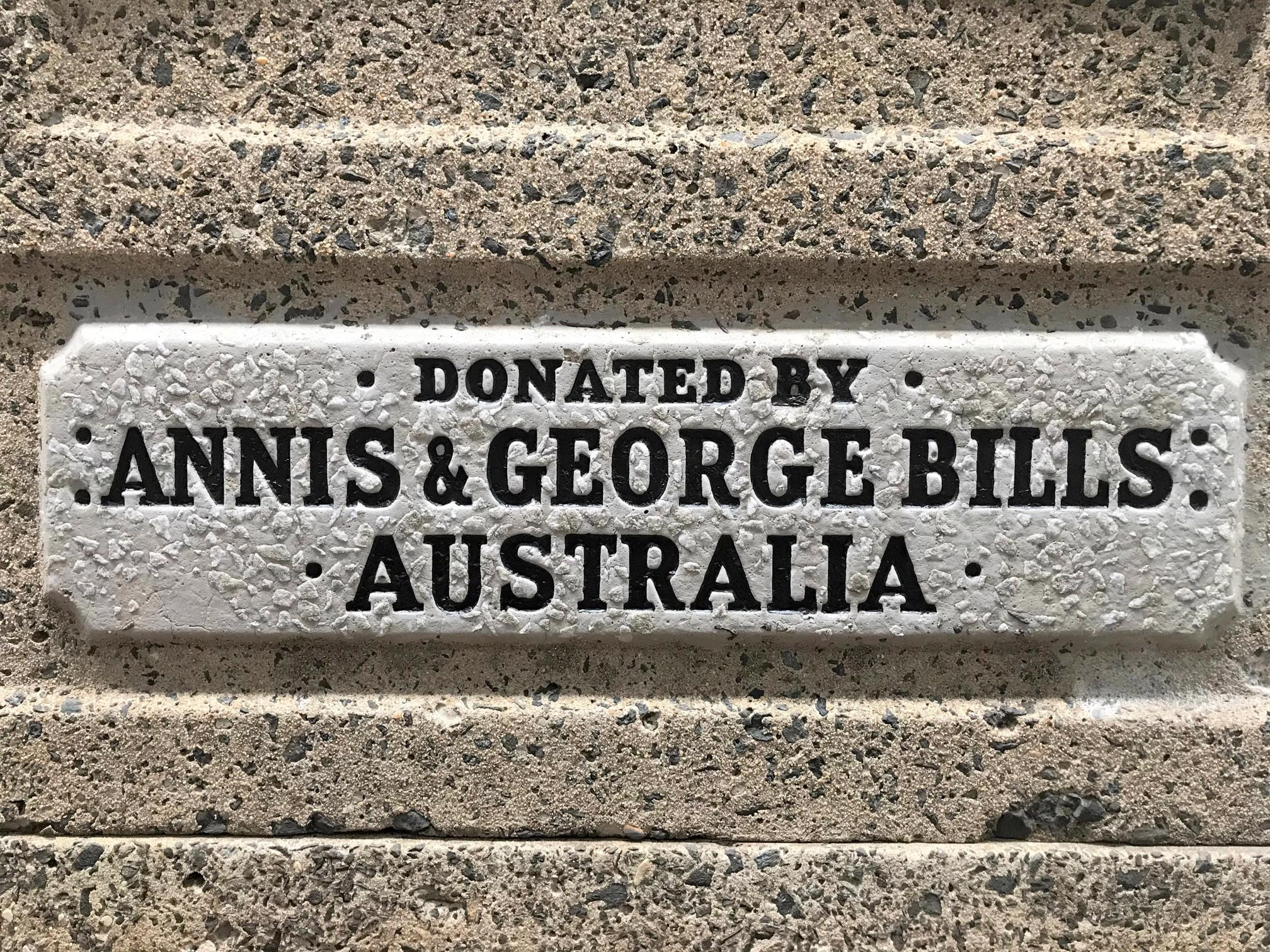