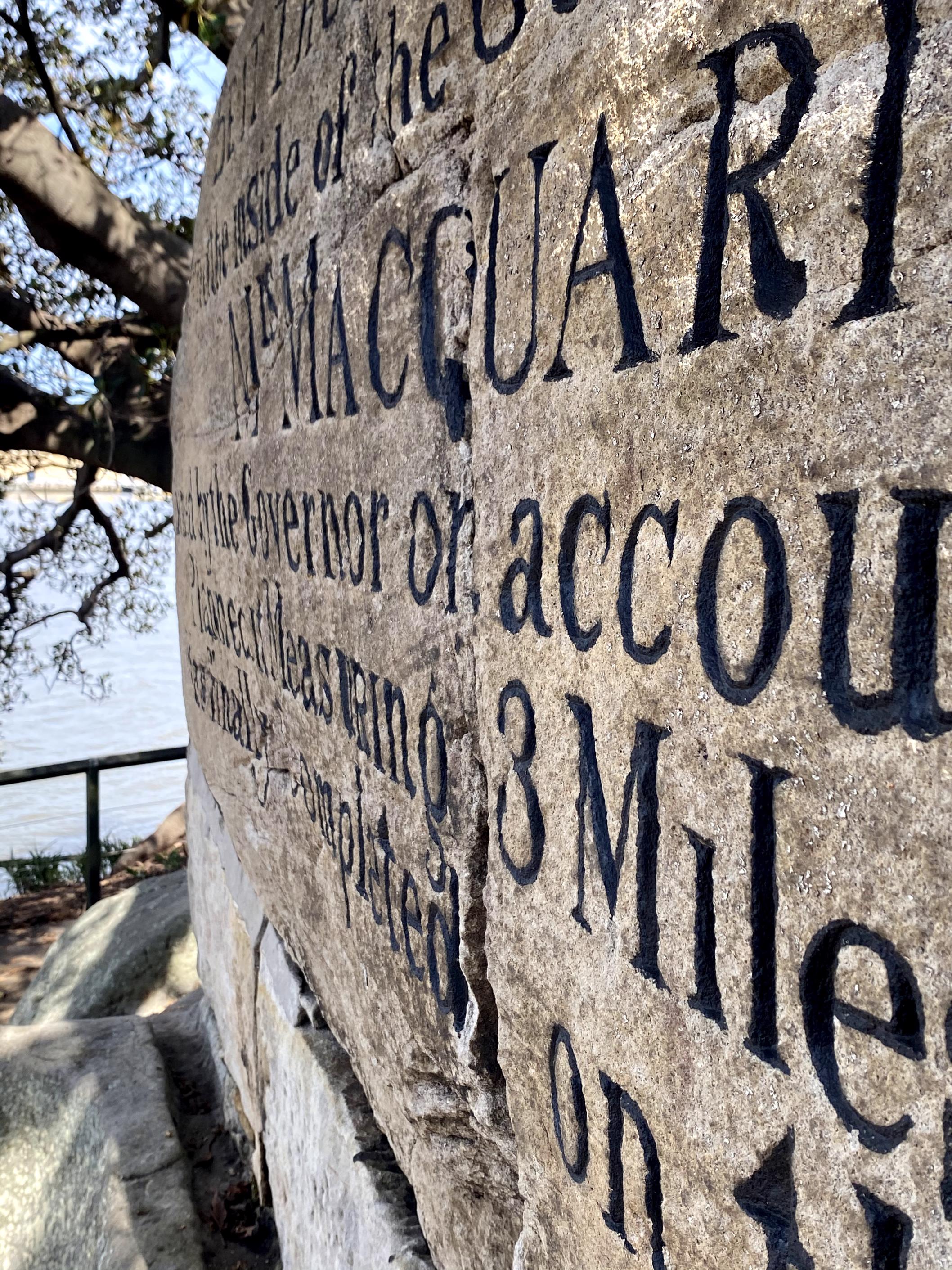 O’Sullivan Conservation was engaged by The Royal Botanic Garden Sydney to clean the incised lettering at Mrs. Macquarie’s Chair and Mrs. Macquarie’s Road at Mrs Macquarie’s Point, The Domain, Sydney. Lichen and biological growth on the sandstone had obscured the lettering, impairing legibility.

Pedestrian exclusion zones were established at both locations prior to the commencement of works. The rock faces were dry brushed to clear the areas of loose surface contaminants and the lettering was washed to remove organic soiling, lichen, and other biological growth. The rock faces were rinsed with water and a biocide applied to inhibit future biological growth, before the sites were demobilised.

A full treatment report, including condition notes for the stone and inpainted lettering and recommendations for future care and cleaning, was provided to the client upon completion of works.

The location has a rich history, as part of both European arrival and prior, as an area of significance for the Eora Nation and Cadigal People. The Royal Botanic Garden website is a great resource for understanding this history, 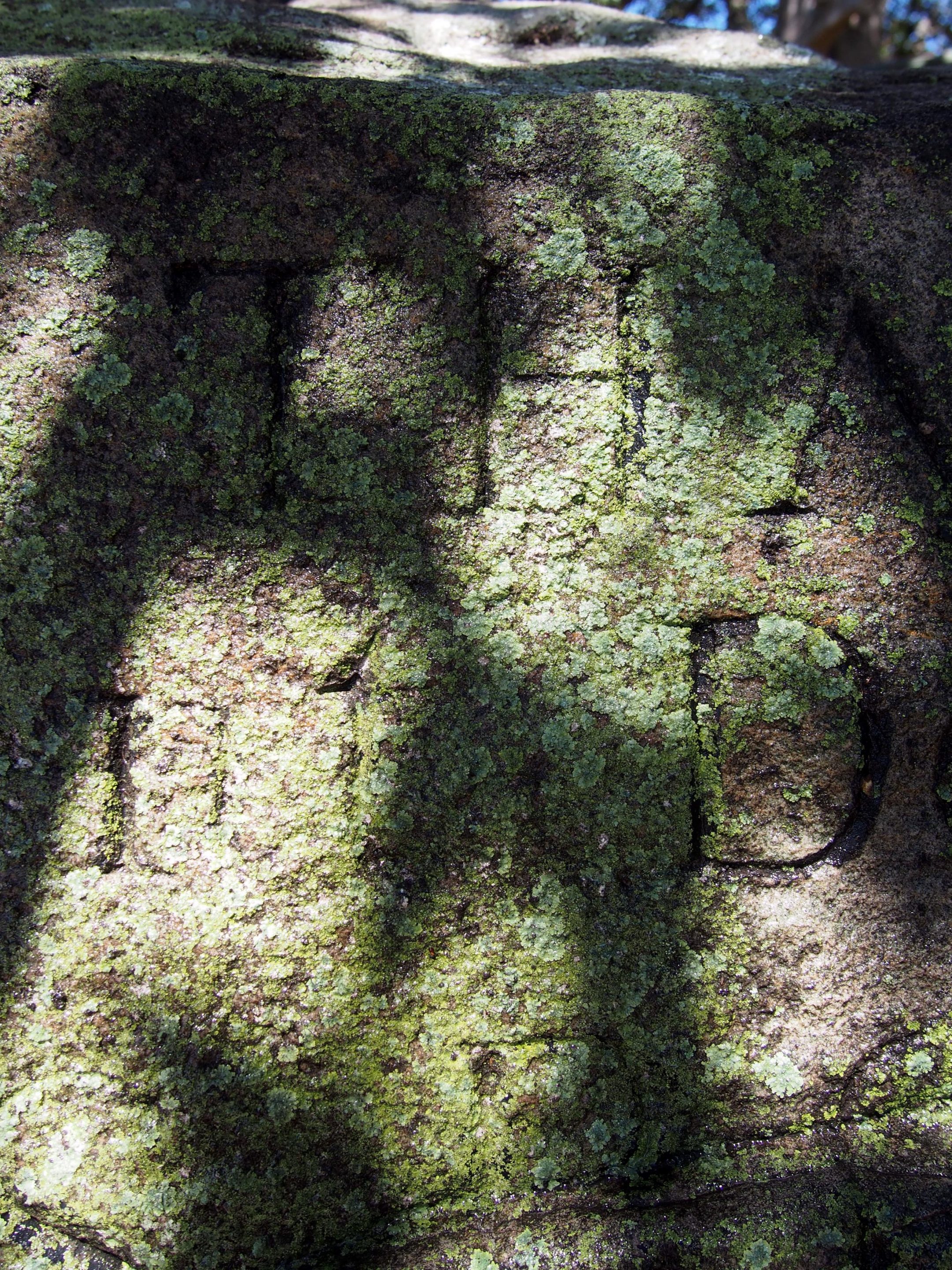 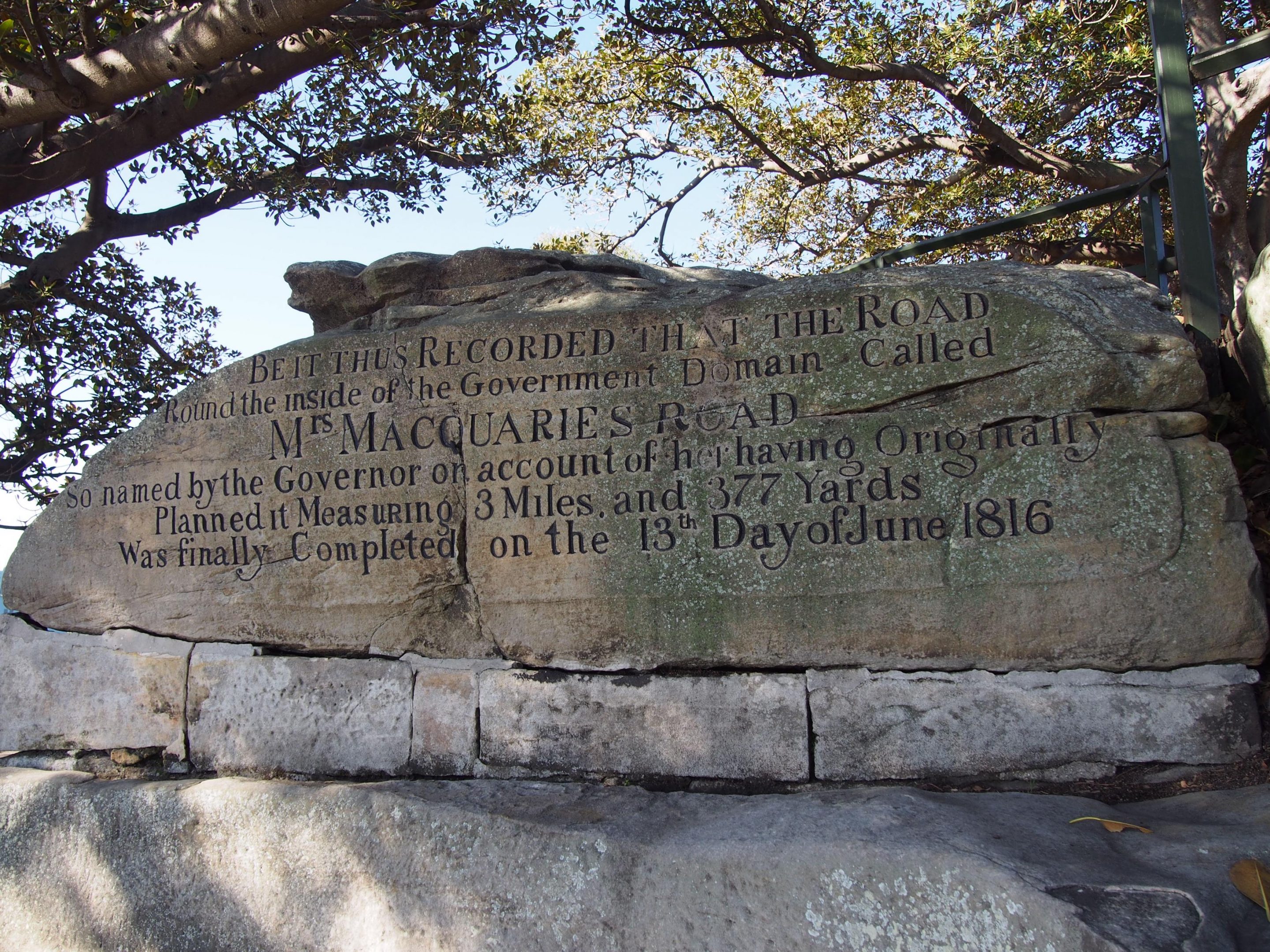 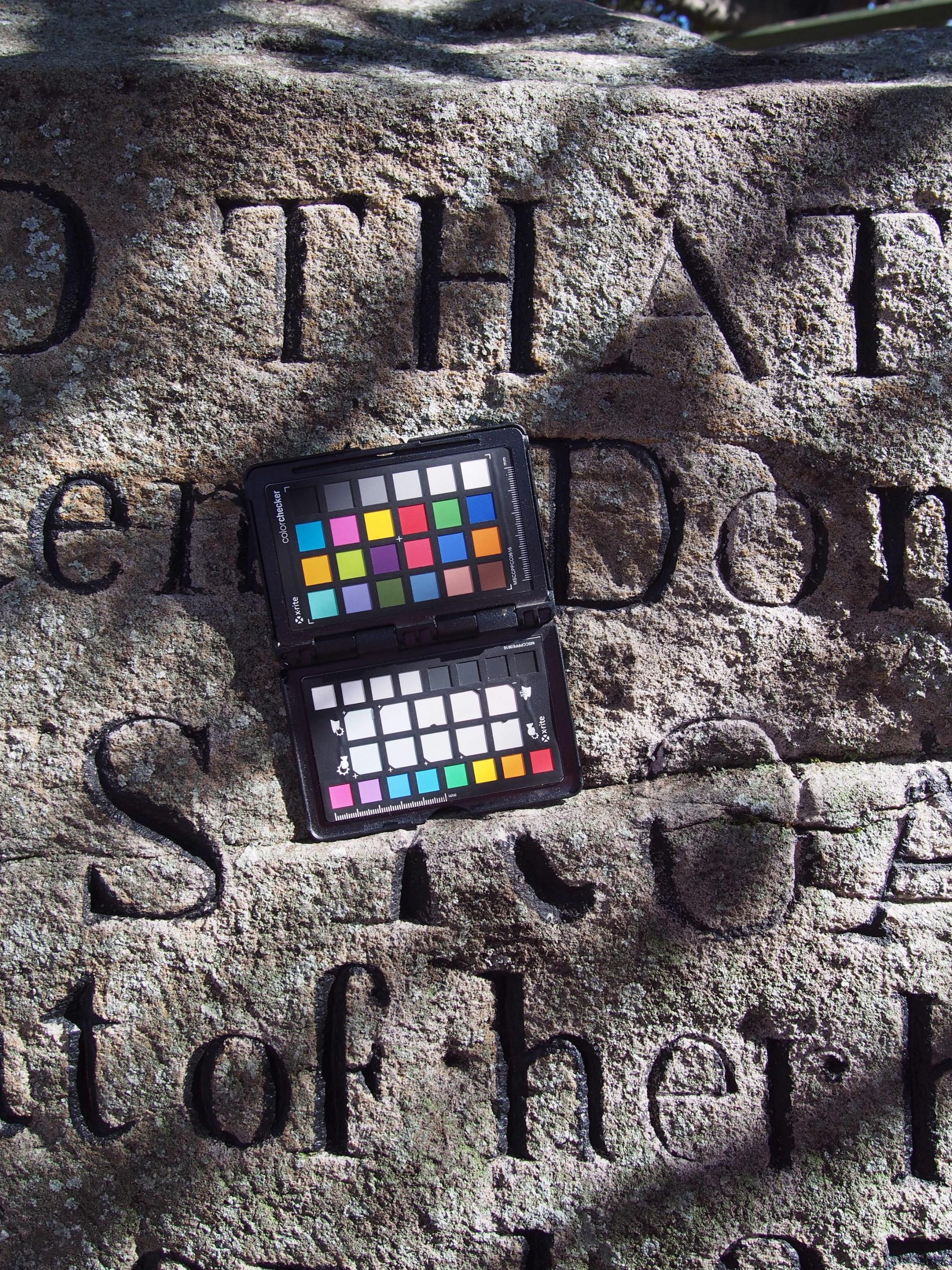 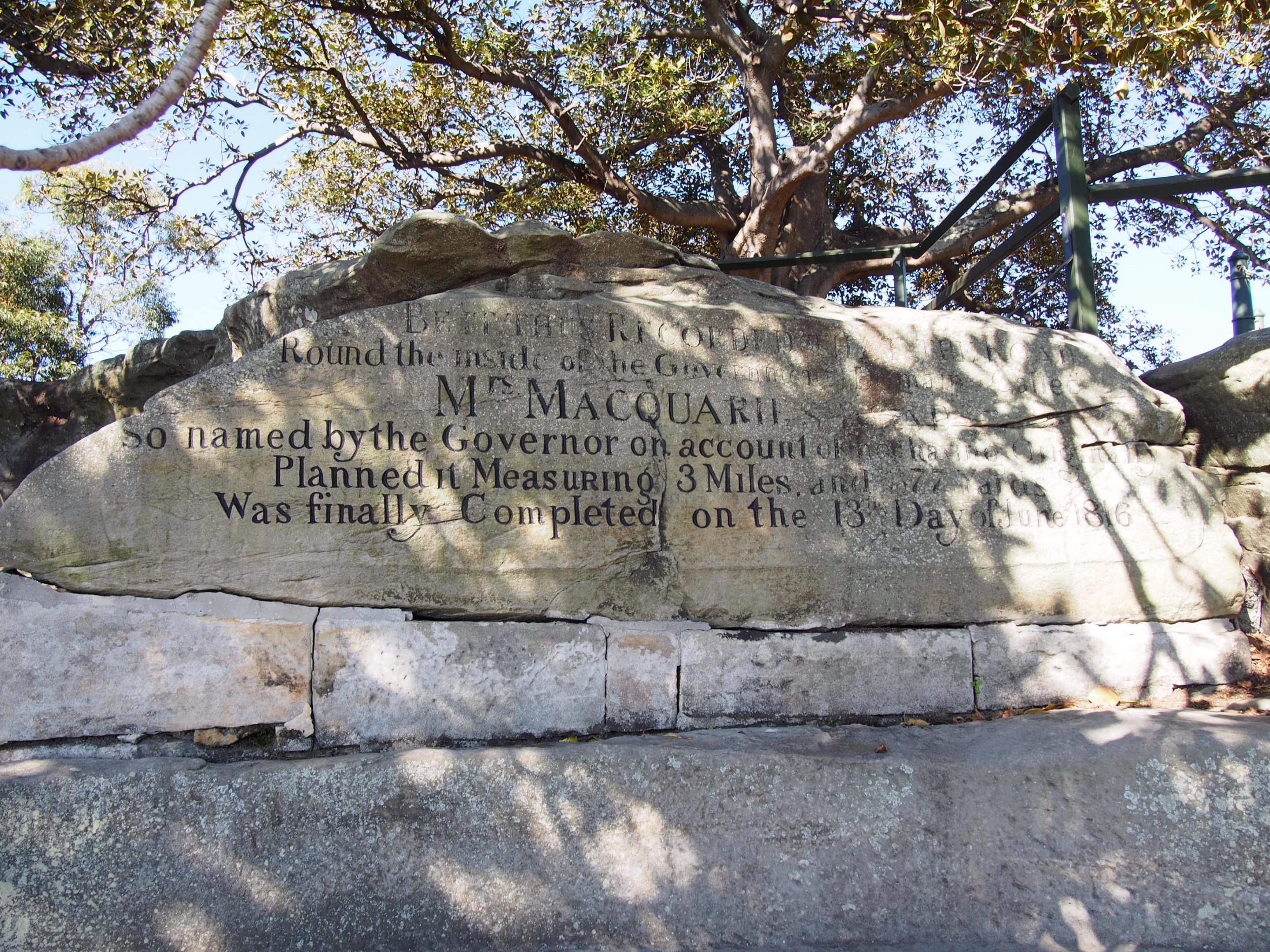 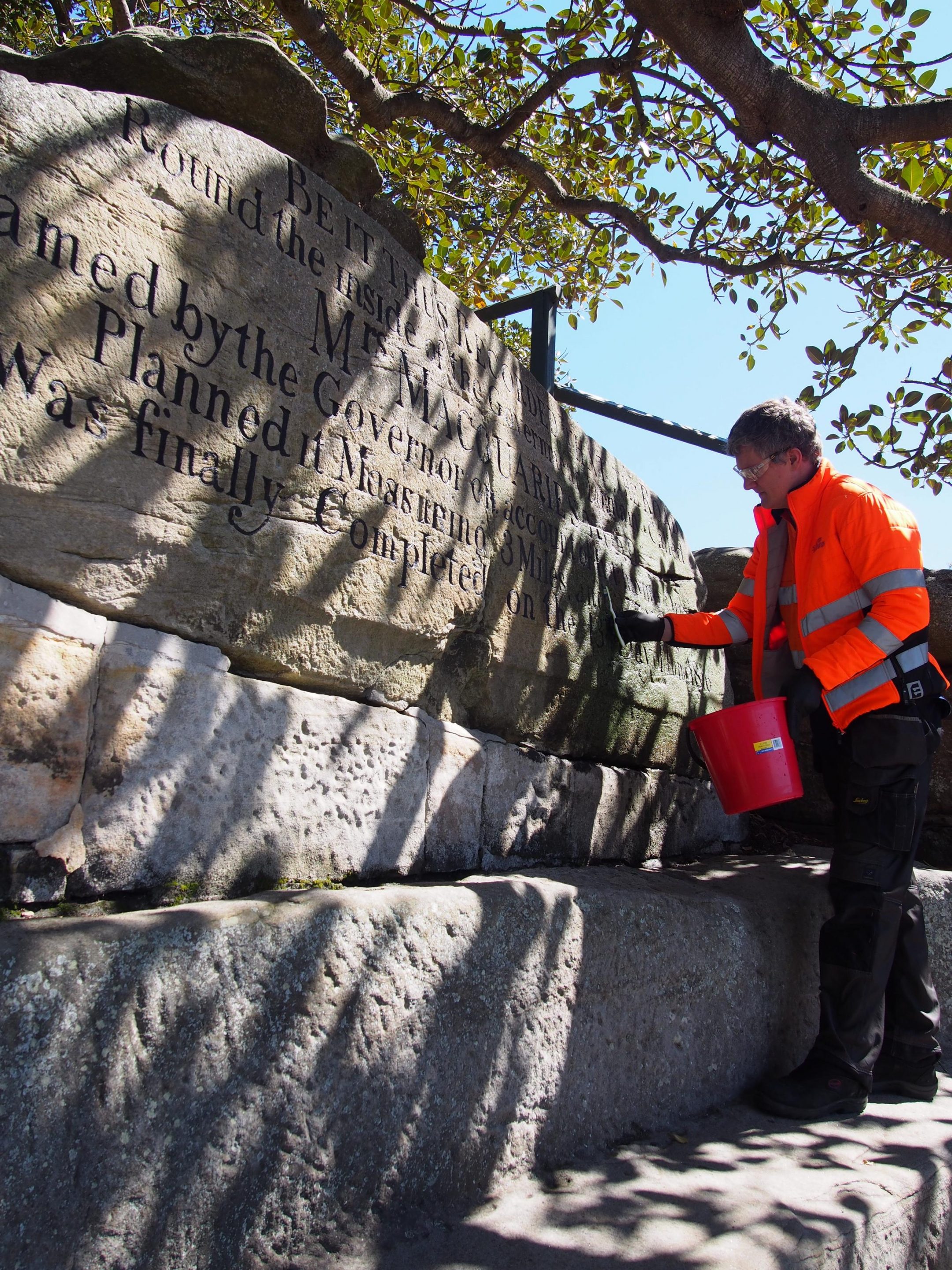 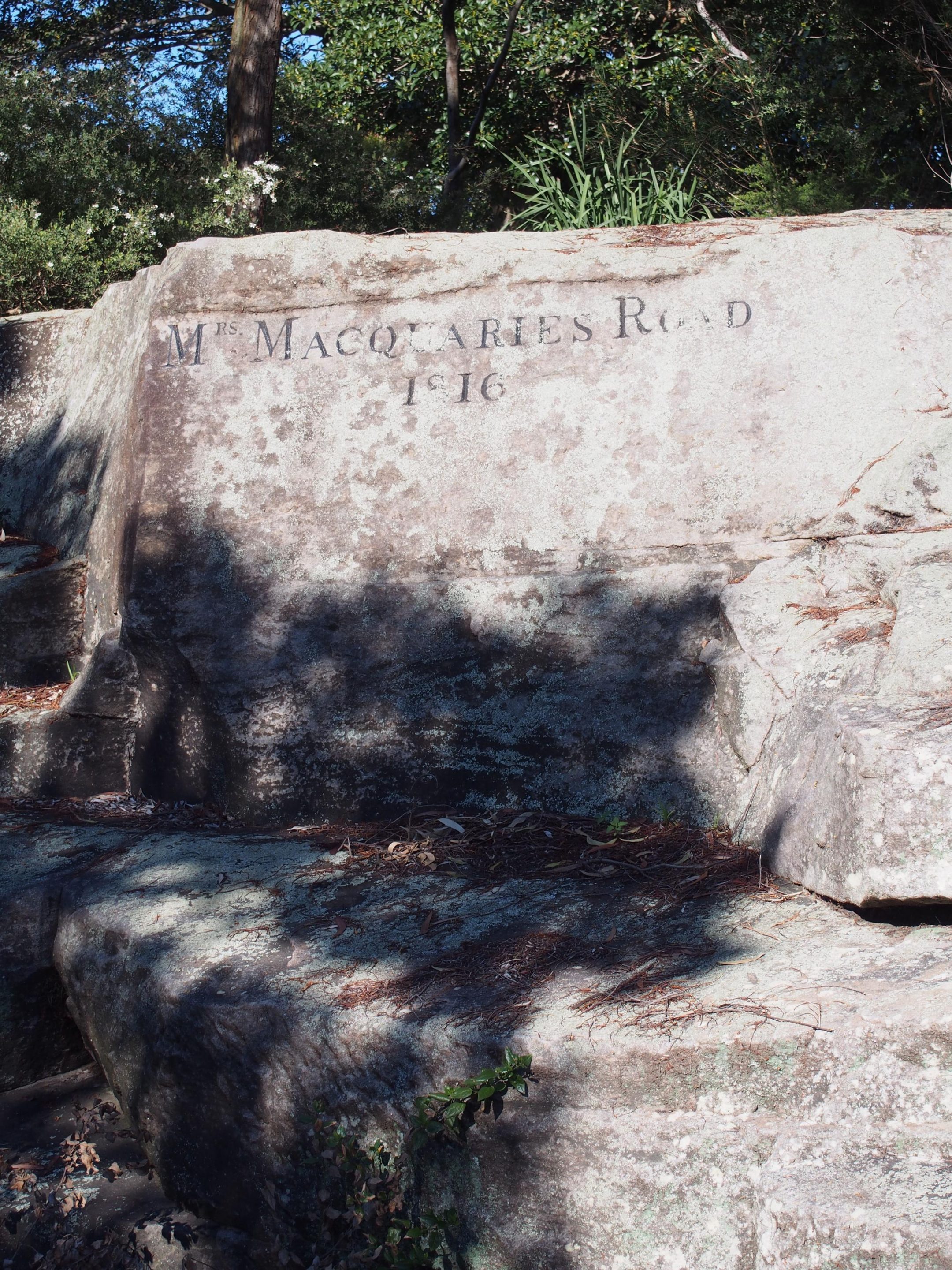 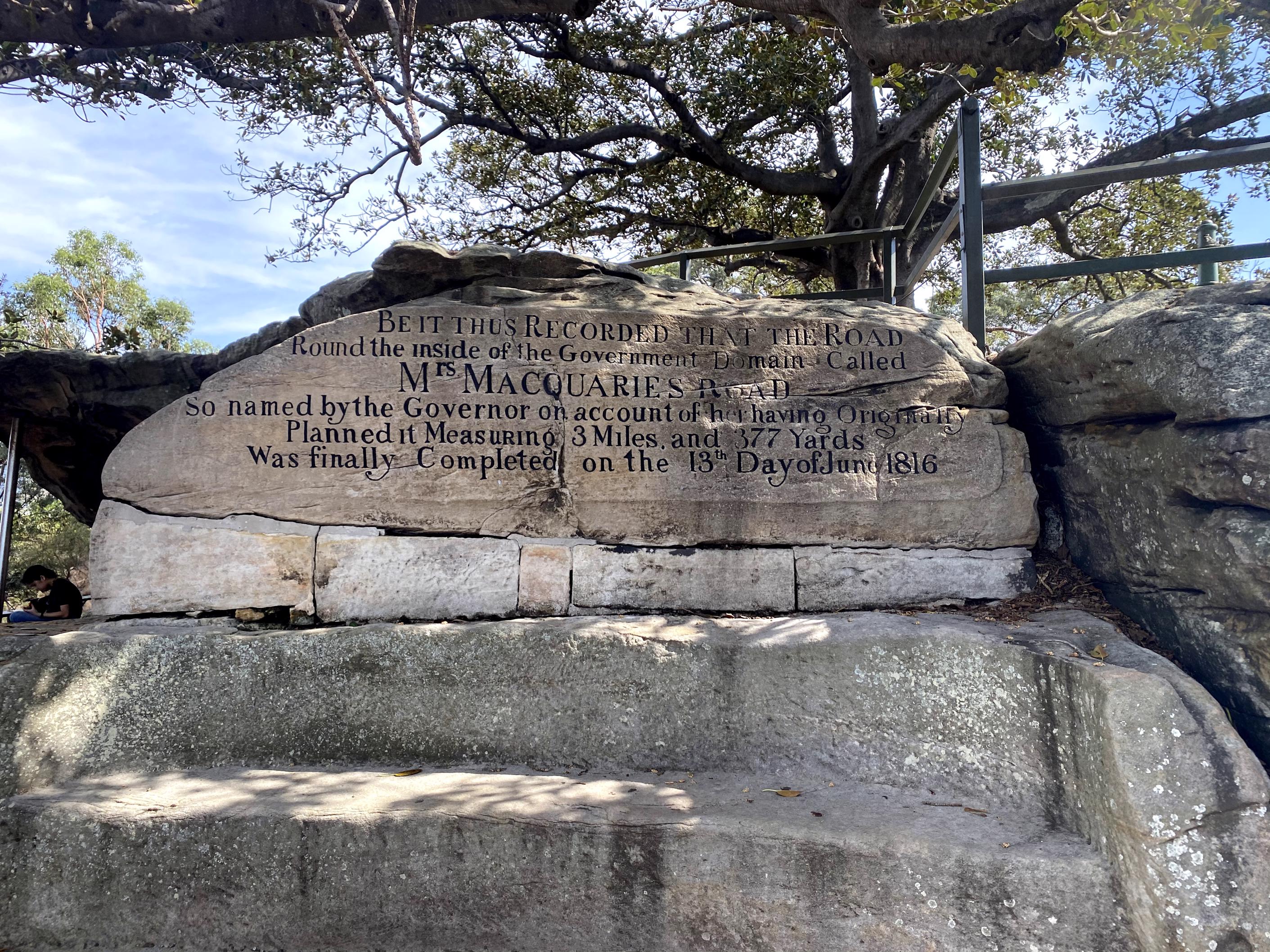 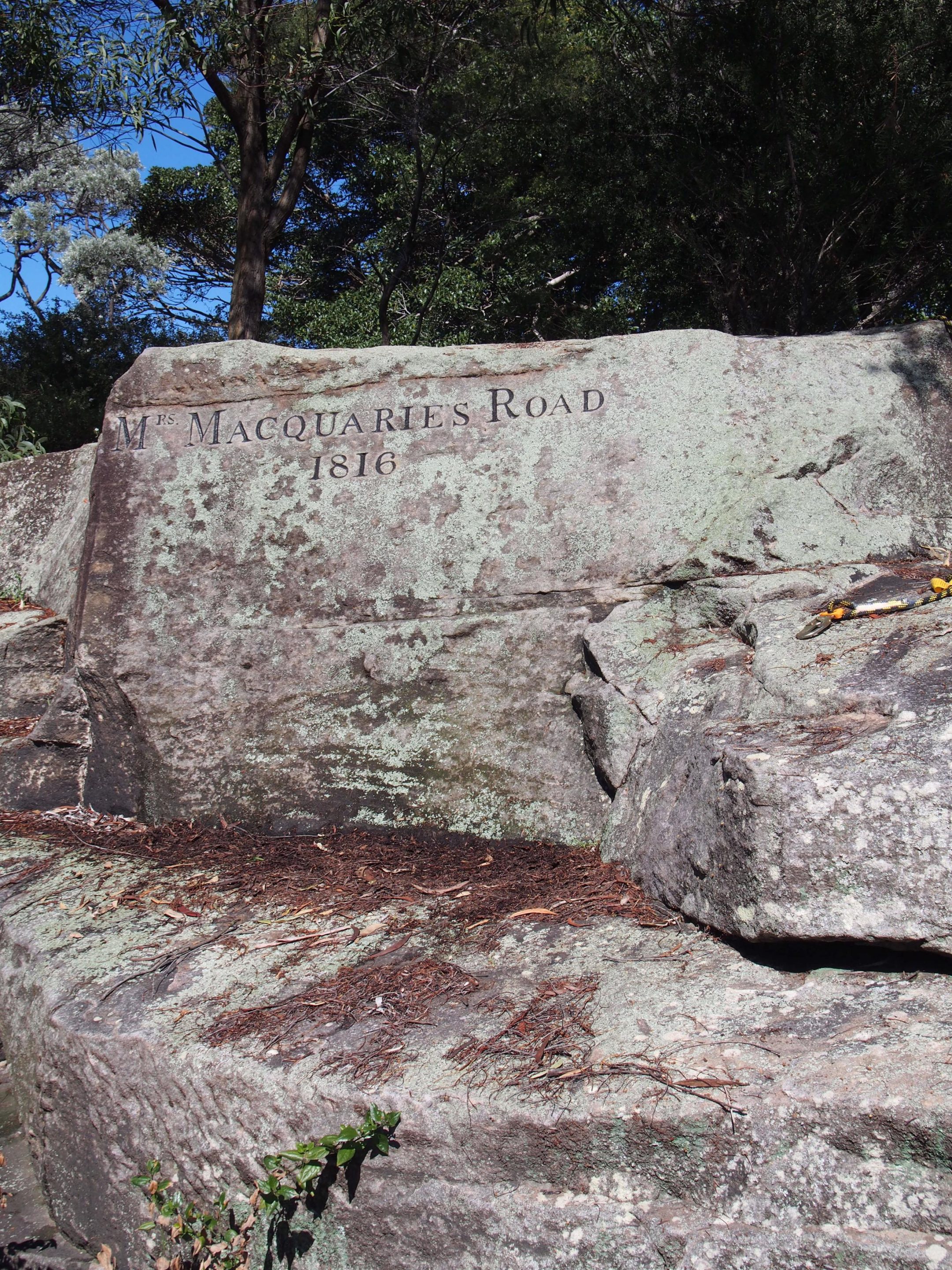